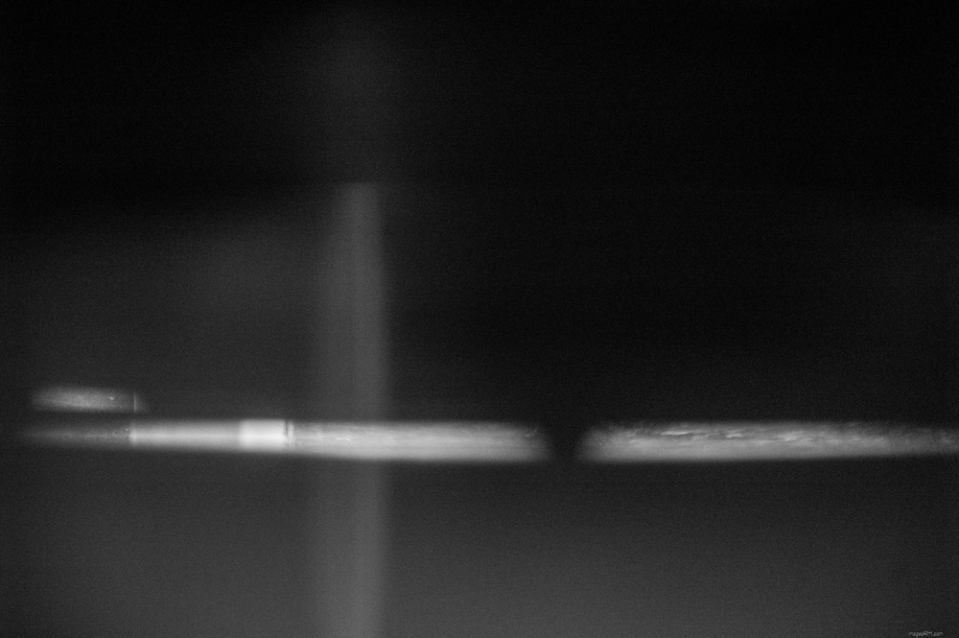 Okay, this one might seem a little obscure, but hang in there. The image brought to mind two things: the first electrical pulse in a new brain, and Carl Sagan’s comment on a similar image, that Earth was a “mote of dust suspended in a sunbeam’.

Both images are of a sunbeam – mine was from the foot of a window blind, Sagan’s from the edge of our solar system, courtesy of Voyager 1. Sagan persuaded the team to turn the camera around to get one last look before leaving our solar system. How fragile our planet looks.

So, my poem moves on from the awakening of the child’s mind, trying to look beyond its womb of confinement, to humankind’s mind stretching out into the multiverse. What an incredible journey we are on. You might also have in mind the boy in the bubble at the end of Kubrick’s masterpiece, 2001: A Space Odyssey, though his eyes are wide open: 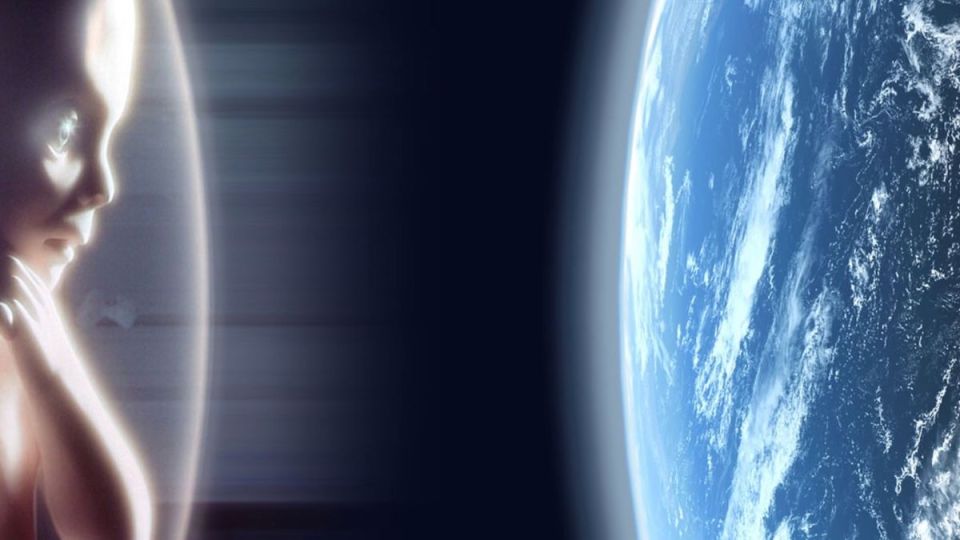 Our thoughts are electrical impulses, creative sparks in a dark, vast multiverse. 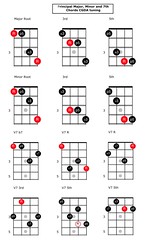