I’m getting into this poetry lark, and entirely blame the typewriter for the results.

To help understand the poem:

I was born in Dundee, on the east coast of Scotland, a former whaling town. Early examples of guitar frets were often made of bone. The fishermen are the players. Gulls were and are common in the city centre, and can often be heard calling out during fierce storms. The architecture of the old town is of curved streets, designed to minimise the effect of the wind coming down the river Tay from the North Sea. I spent some time homeless, inwardly singing my own kind of blues against the neon-lit night sky. Thankfully, the guitar saved my life, of that I am certain. So, each new guitar learns to sing a song of the gull’s cry. 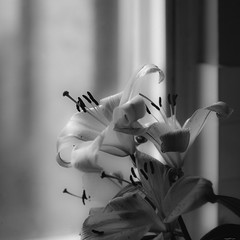